The festival puts the spotlight on immigrant artists as co-actors in the cultural life of their new home country. Changing country and rooting a new life is challenging. It asks initiative, the ability to create your own space and the courage to express yourself in a radical way. Immigrant artists are balancing on the fragile equilibrium between lacking the cultural and linguistic background of their new home country and having the ability to provide fresh viewpoints to this society.
The organisers Liina Kuittinen, Egle Oddo, Tomasz Szrama, and Wilhelm Wilhelmus designed the event implying that Experimental Live Art is a universal language lending itself pre-eminently to describe and express trans-cultural identities. 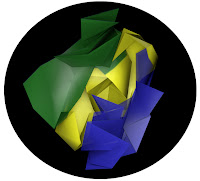 UPROOTED Fake Nations is a follow-up of the Fake Finn Festival which took place in in 2011.  The FFF presented a selection of foreign artists that have been living from three to forty years in , and the rich variety of their contribution to Finnish cultural life. This year program includes some of the Fake Finn artists who participated in the previous festival.
The "Fake Finn" term was first coined by festival curator Willem Wilhelmus. The festival and the concept made international impact and several artists are identifying with the idea. The Fake Finns activity continues individually and as a group. 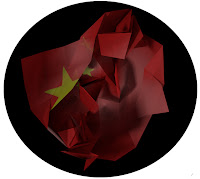 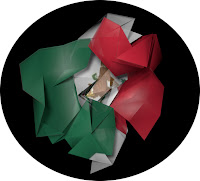